Among the themes in Paul McCarthy's complex yet humoristic work one finds, besides sex and politics, a large preoccupation with 'metabolism'. Tomato ketchup and choclate sauce are standard ingredients of his performances since the '70's with bags of flour and an occasional raw sausage thrown in for good measure. Commenting on modern society food and its counterpart are far from shunned as inevitable realities.
His early perfromance 'Rocky' (1976) has besides nudity only two other ingredients: boxing gloves and ketchup. 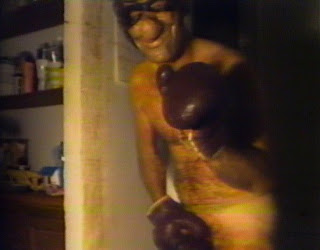 Posted by pilgrimindisguise at 3:18 PM No comments:

In his work "A.C. Forniture Sud" (1991) Maurizio Cattelan assembled a football team of Senegalese immigrant workers living in Italy. The work is a comment on both every Italian boy's dream as well as social and political realities professional sports in Italy and the rest of Europe have to deal with. 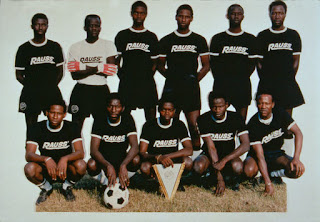 Posted by pilgrimindisguise at 2:31 PM No comments:

NO PAIN, NO DUANE 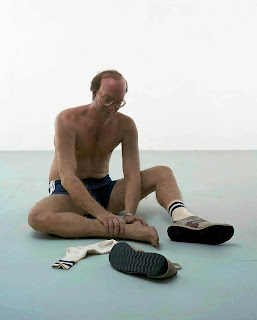 Exercise generates energy. The inventors and devellopers of the Sustainable Dance Floor were very well aware of that. Rotterdam based Enviu (innovators in sustainability) and Döll (architects) launched the first sustainable dance event in Off-Corso in their home city in the Netherlands. The dancefloor reacts and activates through the motion of the clubbers.
The SDF is rapidly spreading thoughout the world and a stadium sized dancefloor is their next goal.

Posted by pilgrimindisguise at 6:02 AM No comments: 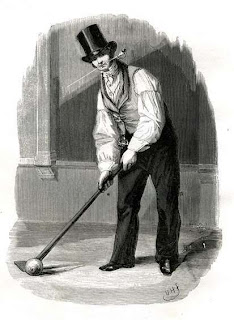 The discussion about sport and society goes back centuries.
In antique philosophy health of mind and body were contected.
In the middle ages monks, who invented many of the forerunners of nowadays popular sports like tennis and baseball, were frowned upon as their spiritual life surely sufferd from playing games.
Ball games were all the rage in the European cities at least since the 15th century. In the Netherlands playing ball games was prohibited and abandoned to beyond the city walls due to too many inconveniences caused like smashed glass windows and over run pedestrians. Eventually halls and enclosed courts were built within the cities to accomodate the sportsman.
It seems, viewing pictures from that age, that ball sports were rather a gentleman's games.
In this day and age the social debate on sports focusses mainly on the use of drugs, but also on concerns about fans/hooligans and superstardom: 'show me the money!'.
Posted by pilgrimindisguise at 5:31 AM No comments: 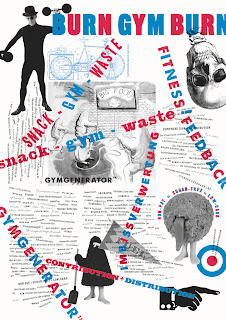 Feed back into the grid!

Order at WWW.PAPIERSCHNITTWUNDE.COM.
Posted by pilgrimindisguise at 5:24 AM No comments:

This blog displays a collection of contributions and observations in art, words, video or other media on the topic of ENERGY, SPORTS, HEALTH, DIET, PHYSICS and personal and global METABOLISM.

Thanks for visiting and revisiting this blog.
Posted by pilgrimindisguise at 6:41 AM No comments: 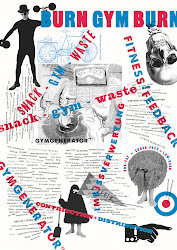